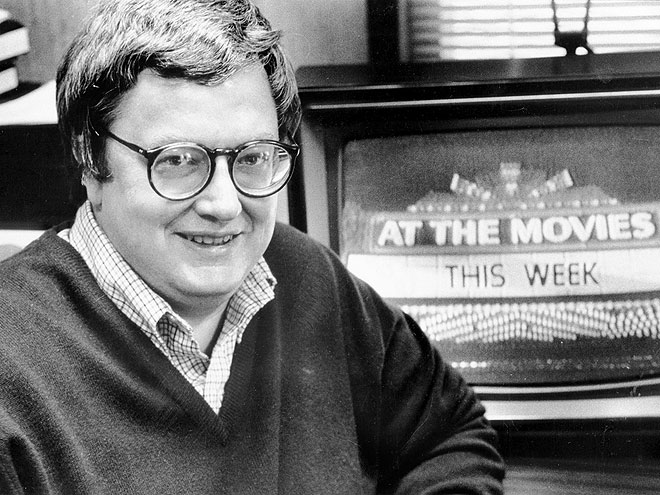 First props to deviantart.com for this gorgeous art rendering of Bill Murray!

Ok, I was excited about St. Vincent. Wes Anderson cameos aside (most recently “Grand Budapest Hotel”), Bill Murray hasn’t had a lead role in a long while. And I’ve had a Bill Murray crush since his nerdy-sexy SNL days. Lost in Translation has to be one of my favorite movies of all time. Since I also genuinely like Melissa McCarthy (even Tammy which haters tended to …well, hate) I had high hopes. While I did not love the movie as much as I thought I would, it’s still solid and I fought back tears at the poignant ending.

But yet, there was something clunky about the film, gears grinding…the trouble? First, Naomi Watts as a pregnant Russian prostitute? I get it, it’s quirky, it’s different, but I just didn’t believe her caricature-like portrayal. And there was also something odd about Bill Murray, something not smooth about what he was doing, or was it the script? I think I’d need a second viewing to make a determination.

At any rate, in this month’s Rolling Stone feature on B.M., it was reported that St. Vincent director Ted Melfi had to hire an assistant to follow Murray around so that he would make it to the set on time. While part of Bill Murray’s allure in my teens and onward was his savoir faire-walk to the beat of a different drummer, this anecdote turned me off. Or maybe I’ve finally become an adult. There’s eccentric, but then a very fine line to douchebagville if you know what I mean. Anyway, I guess if someone wants to rat on me, they can call Bill’s secret 1-800 number (also supported in the Rolling Stone) as he does not have a publicist or agent. Again, a man of free will or the hair between that and ‘unable to work with anyone’? Your turn to judge. 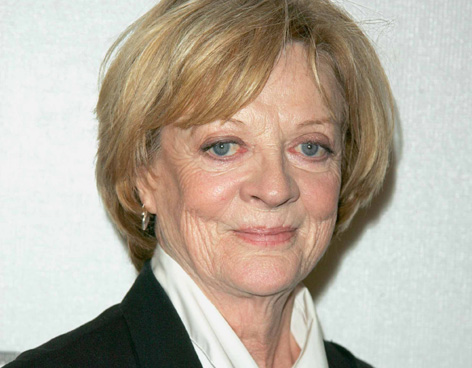 I try hard not to read reviews before I go see a film, but I confess I took a sneak peak to Rotten Tomatoes before heading out to Pittsford Cinema in Rochester, New York to view “My Old Lady”. A trusted friend had told me it was good, but I wanted a professional’s opinion. A review suggested that the movie was claustrophobic in its setting. My response to that, is two-fold:1. Originally a play of which the screenplay was written by the playwright, ipso facto and 2. ‘The apartment’, aka lavish house, wasn’t the problem, it was the characters constant milling about within the space that was bothersome. I wanted to scream out as my mother use to, “Light somewhere!” as you would tell a bothersome fly, swatter in hand.

But hey, I’m in my glory this fall, two of my old crushes are back in the movies-Bill Murray (St. Vincent) and Kevin Kline (thought he was incredibly sexy in that big lug type of way “A Fish Called Wanda”) in this film.

Much like Marissa Tomei, Kristin Scott Thomas is another one of my favorite female actresses, her portrayal of the raunchy mother in Only God Forgives was the movie’s only redeeming feature. And I was rightfully envious of her love scenes with Ralph Fiennes in The English Patient. Here she’s a tad on the drab side, but that’s her character, not her. She’s gorgeous even with little makeup.

And speaking of cosmetics, while Kevin Kline has lost his upper lip, I wouldn’t kick him out of bed for eating crackers. He’s mega talented and multi lingual. He’s comedic, he’s Shakespearean and he can sing.

Maggie Smith is really great and as I perused her IMDB photo gallery, I chose this photo to add, feeling sorry for the lady who always seem (as of the last decade or so) to be put in roles where she has no color, as if all old women must look absolutely gray in complexion to be believable.

This film is worthy, though not super. I didn’t buy the character’s reactions to his parents marital affairs, not in this day and age, especially if his dad was a cad to begin with, but hey ‘it’s only a movie’, or is it?:) No, it was a play first:)

Miraculously my surprise was intact by the middle of “Gone Girl” despite its notoriety as a best selling book and that the movie had been out for ten days. I take partial credit, not reading the New Yorker review, which is notoriously plot synopsis.

I enjoyed three quarters of the film until Ben Affleck’s character acquiesces into 98% of Caucasian males, with an impish shrug, and a “Duh, whatever she says.” But I guess that’s what makes books and movies worthwhile at times, giving the public some topic to rail against.

And while I’m on a mini rant, I’d like to go back to men of the old days, you know like FDR, who I had a re-education on thanks to Ken Burns week long series. Could our President get involved with the people of this country. Go down to Ferguson and make a speech to end the violence and racial oppression and head on over to Congress when the clowns are working and give them a lecture. If there was ever a time when a lame duck could do us all in, it’s now. Ebola on one side, Isis on the other, (here I am stuck in the middle with you). Our country desperately needs someone who speaks up, and takes charge. And if a man can’t do it, then bring on Hillary!

And for the love of God, don’t sleep or shower with a woman who would let you rot in jail, not even if she’s Rosamund Pike, who has about as much white bread charisma as Gwynneth Paltrow. (on behalf of the keep Joan River’s spite alive:)

Listen, I lost two of my favorite funny people this year; Robin Williams and Joan Rivers. And I hadn’t seen Woody Allen do the film persona Woody Allen since the ’80’s.

So thank you John Turturro for writing a directing “Fading Gigilo” which I finally had a chance to get on-demand this weekend.

Finally Woody back in the saddle, flirting with women way out of his range, witty, sarcastic, a mover and shaker as Turturro’s pimp.

And yes, I had read The New Yorker review that the story of JT being a high end male prostitute was too farfetched. And to that I would have said believable on a small scale, leave it to just the wacky dermatologist (Sharon Stone-starting to look her age) and fruity Sofia Vergara and I’m sold. But not droves of women in Manhattan, no no, the buck stops there.

Great jazz soundtrack with many songs by Gene Ammons and despite the corn ball ending, well worth the wit I’ve been missing for a decade or more.

Saw “Love is Strange” at my favorite theater, The Little in Rochester, New York. I’ve been a fan of Marisa Tomei forever and while I’d like to say this is a knockout performance equal to “Before the Devil Knows Your Dead”, alas, it’s not Oscar season just yet.

The best thing about the movie was the Chopin soundtrack, which was an audio bubble bath after a long day. I really like Al Molina, too. I’ve been a sucker for him since his gun brandishing coke head in “Boogie Nights”.

But the story has holes and one semi big narrative leap which had been foreshadowed ad nausea.

Reminiscent of my recent “The Drop” experience, the movie “Frank”, directed by Lenny Abrahamson, leads to a slow boil. And while The Drop’s after effects were more about character and acting appreciation, my post Frank experience carried more emotion, especially when I saw the birth and death dates of the real Frank, Chris Sievey’s (1955-2010).

Being quite the inquisitive researcher, I always look up information (beats dealing with real life problems:) and was curious about Sievey’s life details. Pierre Perrone’s journalistic obituary from The Independent did the trick as well as truly profound lines that I think apply to every human on earth, “He was also an incredibly gifted and creative artist. Quite often, he would have brilliant ideas and never quite get to the execution of them.”
(“Chris Sievey: The man behind the papier-mâché mask of Frank Sidebottom.” The Independent. 25 June 2010)

Think about it, any one person with the privilege of working above a survival scale, certainly has fantastic dreams that for the majority, never quite come to fruition. And the lack of fruit, or ripening thereof, is not depressing. As Emerson said, and I paraphrase, ‘it’s the journey, not the destination.’

And now that I’ve been semi deep, let me say something (by which I don’t mean shallow, just not quite proven based on fact) that proves the apple doesn’t fall far from the tree as my dad has been known to get conspiracy theoretical on how television commercial advertisements are slowly trying to acclimate ‘us’ to new norms (and I won’t be specific, choose your own specified new normal paranoia).

Here’s where I’m the conspiracy theorist apple; in “Frank”, Maggie Gyllenhaal plays an abusive member of the band, aiming her physical and verbal vitriol at men (she never clocks the other female band member nor tells her she’s ‘disgusted with’ her). My theory is that while there are certain areas of our world where people definitely do not treat women humanely, some woman in more civilized places MIStreat men and feel they are justified given these other places of inhumane treatment. Further, that slowly these ‘approved’ occasions emasculate the men who are basically good human beings.