I don’t think it’s an exaggeration to say that sadly many Americans have a superior attitude about us vs third world countries. But let me tell you, my weekend movie experiences would shatter this myth for anyone with an ounce of intelligence.

First, I saw the super tardy Rochester premiere of 2009’s Iranian film “About Elly” by Asghar Farhadi. I really liked two of his other films: “A Separation” and “The Past”. “About Elly” may have trumped both, both is acting and suspense. If you are a Netflix customer, run, don’t walk to your queue and add this film.

Without any spoilers, let me just say it’s a film about four Iranian couples who go on a weekend to the beach together. While all of the acting was phenomenal, I will make a special mention for Golshifteh Farahani, http://www.bing.com/images/search?q=golshifteh+farahani&view=detailv2&qft=+filterui%3alicense-L2_L3_L4_L5_L6_L7&id=50F7A614EC0BD10B8C5A01C7B919654272CD2CE3&selectedIndex=0&ccid=Gia44K6B&simid=607996803959884415&thid=OIP.M1a26b8e0ae81b0d5bae2f226b4b8fc10H2&ajaxhist=0, who plays the most pivotal female role of Sepideh. Nuances of the Iranian culture are gorgeously portrayed and the uncomfortable moments carry acute verisimilitude.

On the other hand (cue Yankee Doodle Dandy), I also saw “The Martian”. Ugh. I love Matt Damon and he stretched the most out of the cotton candy plot. But shame on him and all the other first rate actors for doing absolute schlock. Literally Jeff Daniels phoned in his role and I think Dumb and Dumber Too truly took more acting chops.

I will definitely join any picket line protesting the lack of African-Americans nominated because both Straight Outta Compton and Dope are FAR (yes capital letters) superior to the ra ra shallow American “The Martian”.

Definitely go see “Anomalisa”, but first, listen to Marc Maron’s WTF podcast with directors Charlie Kaufman and Duke Johnson. Then, you’ll have more appreciation of the stop animation craft. Every minute of the film took one week to shoot which breaks the record for difficult actresses (AND actors, step down ladies).
http://www.bing.com/images/search?q=anoalisa&view=detailv2&qft=+filterui%3alicense-L2_L3_L4_L5_L6_L7&id=218F3A4F6CC0D700E9EB67A53410B2A52EBADACE&selectedIndex=7&ccid=HL6vKiwW&simid=608039732148833508&thid=OIP.M1cbeaf2a2c16003e839f507a836ec7bfo0&ajaxhist=0

Was it “A Masterpiece” as one of the poster quotes foretold? Ah, no, BUT it was a contender. What’s missing is the following: As stated previously, unless you precede the film with a 10 minute documentary about the process, no normal American is going to understand the art work needed to achieve this film. (I really should have been in marketing and P.R. My other big tip of the week would have been a shoe to Trump’s groin when he said he wanted Sarah Palin to endorse him, “What are you crazy?”)

The other difficulty with Anomalisa is that there’s got to be a scene left out between Michael Stone’s re-connection with his old girlfriend and his shower scene. My guess is he called an escort service OR assumed his old girlfriend had second thoughts and come up to his room. Without either of those scenarios, the film lacks a continuous thread. If a character is suddenly mentally ill, his or her untrustworthiness is a significant flaw.

So maybe ‘Masterpiece’ should be changed to “Highly Admirable” because even though the film lacks story, there is something incredibly human about the eyes and skin of the claymation figures. Or perhaps that’s more of a depressing statement of how plastic real humans have become. Certainly the message is spot on since many men (or women) can spend countless Saturday evenings together (or even one special one) and discard the other human interacted with like a disposable tissue. The character Michael Stone wasn’t able to communicate, like so many humans who prefer to be mum, resulting in a passive aggressive expiration of human connection. 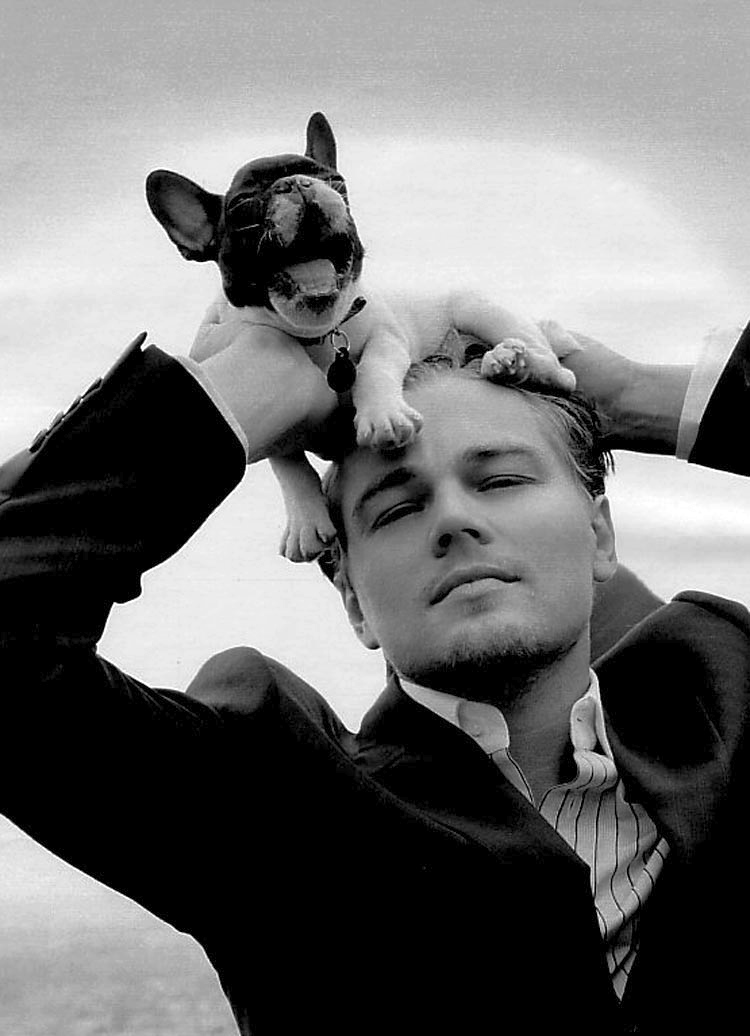 Revenant is precisely why I love films; leaving the theater, I felt both emboldened by the tenacity of Leonardo Di Caprio’s character ‘Hugh’ and yet also humbled by the sheer endurance of all of my ancestors who battled weather, topography, illness, nature all without a smartphones or gas powered vehicles.

And while the New Yorker columnist who reviewed Revenant said that the film lacked character arc, may I add that this was set in pre-‘university’ days, where one hadn’t the luxury for leisure and books. So Leonardo, you walk right up those stairs Kanye West style if they don’t hand you the Golden Globe and Oscar.

The supporting actors were equally strong:
Tom Hardy-come on, the guy’s amazing, Christian Bales like in his ability to fold into a role without reminding you he’s a famous actor.
Domhnall Gleason continuously impressive not only a naive mentee to Oscar Isaac in Ex Machina, but also as an excellent romantic foil in Brooklyn, ‘AND then’…. (Dude Where’s My Car reference) kicked ass as the wary Captain in Revenant. Yet he’s the Rodney Dangerfield of the Golden Globes (no respect or invitation, ‘Really GG’s?’*).

Bravo to Inirratu for evolving from the ridiculously ended Birdman to Revenant, a story of redemption and parental love. The cinematography was also breathtaking. I abhor winter, but watching this movie made me know I only hate from the outside, viewing from the inside is quite another matter.

*Let’s hope the Golden Globes committee has smartened up by showtime. Otherwise, Leonardo, get up and say.”I did the greatest performance OF ALL TIME, or at least 2015″!