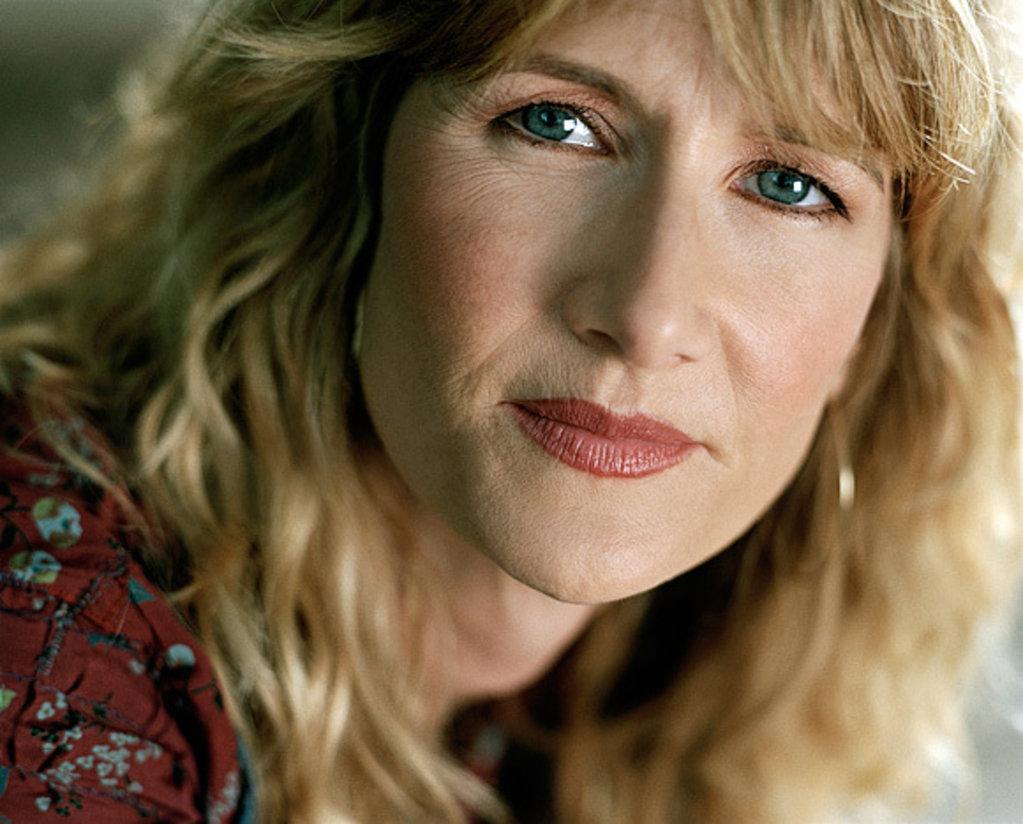 I’ll reiterate a statement I’ve made in the past, that the best movies change you on such a deep level that you feel differently not only when you leave the theater, but days afterward. “Wild” directed by Jean-Marc Valee is one of those touching movies, especially for a woman of a certain age like me (proud 51).

Like Reese’s character’s mom Bobbi, my mom made sacrifices for my brother and me. In the film, Bobbi is portrayed by the wonderfully playful actress Laura Dern. Dern’s performance as a woman who realizes her self-sacrifice while insistently putting on the happy face, compelled to live in the present and cherish her sometimes grouchy, oft times impatient children. This aspect of the movie was so poignantly portrayed that I still feel reverberations.

All parents make sacrifices, but I’d make the case that moms of the 60’s and 70’s self-immolated the most, having grown up in a world that only wanted them to be homemakers, wives and mothers.

While I wouldn’t vote for Reese for a Golden Globe due to the stoic and therefore, small range of Cheryl Strayed’s character, I do wholeheartedly recommend the film ‘Wild’, since we would all be better for giving penance for our own mother’s love. The love she paid with the price of self-denial.

To all the mothers in the world and especially to mine, Reba of Bradenton, Fla., may I say I am humbled by your dedication and support. Merry Christmas.